The State of Western Hunting 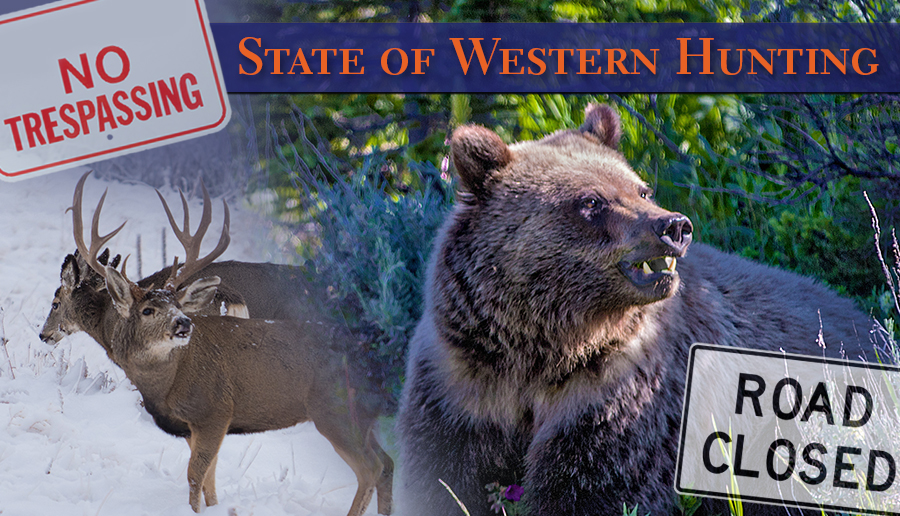 We aren’t that far separated from the last presidential State of The Union Address and the full court press for the next POTUS has begun. This has kind of got me thinking, what is the state of western hunting? Now, I am not the president of big game hunting, nor would I want there to ever be a title that granted such to someone. However, I do get to talk to all of you this time of year at the shows and hear what issues are really concerning you. Here are a few of them and I hope you will take the time to make your voice heard on each of them!

What say you? What do you think are the biggest issues we will face heading into 2016 as hunters?