The evolution of hunting and its equipment is inevitable. New gear, gadgets and doo-dads come out all the time; each one promising to make you a better hunter, more accurate shot, or whatever. So it stands to reason that with the advent of more advanced equipment in the hunting world (we’re talking rifles and optics here), people will begin to experiment with the extreme outer limits of their performance. It’s human nature to, see what this baby can do – we can’t help it.

I have a friend, Chris who is a sniper team leader in the United States Army, and an avid hunter. He summed it up well one day when we were discussing this very topic.

He asked me, “Do you know the difference between hunters and snipers?”

I had a pretty good idea where he was going with it but asked him to explain more.

He continued, “Hunters have to be more accurate than snipers. As a sniper I only have to hit a target and he’s out of the battle, as a hunter I must cleanly kill with each and every round.” When you sit back and think about that, it makes total sense.

He went on to further elaborate, “I think we are on the precipice of a paradigm shift in the hunting community and I am not here to legislate morality. Just remember, each and every round you fire at a game animal is on you. As such, don’t be surprised when your decision to shoot is brought into question by your peers.” Now there’s some heavy thinking.

As we all know a poorly hit animal can go a very long ways and in some cases are unrecoverable. So why as ethical hunters would we push the envelope and exponentially increase the wounding/loss odds by extending our range on animals? Has the result of a hunt become more important than the pursuit? Is having bone more important than memories?

The Boone and Crockett Club recently released a position statement on the issue of long-range shooting and it states, “Regardless of these capabilities, sportsmen have historically held themselves to an ethical standard of not taking excessively long or risky shots at the big game animals they pursue. New shooting technologies now being developed and promoted for use in hunting are encouraging hunters to shoot at substantially increased distances. These new technologies, while not illegal, are tempting hunters into taking longer and longer shots, which is raising significant ethical questions, including those of fair chase and intent.”

The club goes on to further explain that. “…long-range shooting takes unfair advantage of the game animal, effectively eliminates the natural capacity of an animal to use its senses and instincts to detect danger, and demeans the hunter/prey relationship in a way that diminishes the importance and relevance of the animal and the hunt… If the intent of the individual is to test equipment and determine how far one can shoot to hit a live target and if there is no motivation to risk engagement with the animal being hunted, this practice is not hunting and should not be accorded the same status as hunting.”

So there you have it. Are you a hunter, or are you a shooter? 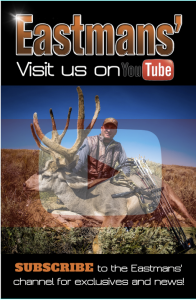 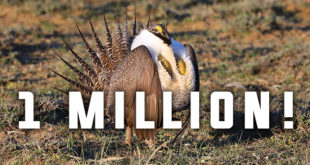 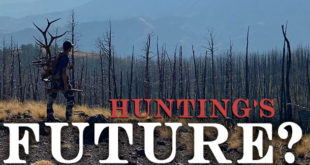 Hunter Numbers Up! But Can We Keep Them? – Todd Helms 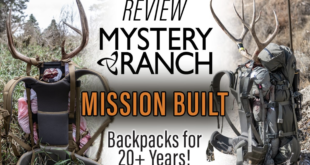 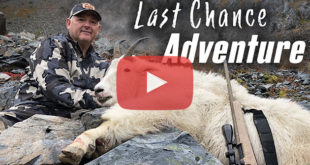