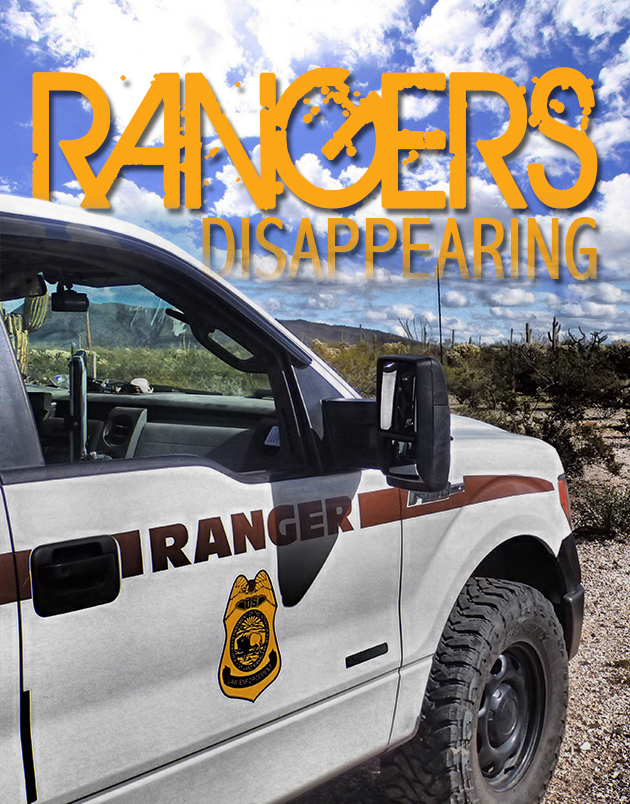 As many of you know we are firm believers that public land is just that – land that the public owns. All of us as Americans have a stake in their success, not just the people who live there and that is one of the reasons we have written multiple times about the land transfer subject. In 2016, David Allen of the Rocky Mountain Elk Foundation wrote a piece for us after their official statement on the land transfer issue came out. We were thrilled to have him write it and based on how many of you read it, we know it hit home. Before that there were two pieces from 2014 and 2015 that I put together that hopefully rang true for many of you.

In the legislative world, HR 621 was recently defeated after Jason Chaffettz pulled it from consideration after the public outcry hit what I will call “epic levels” on his social media channels. The #keepitpublic tag has hit all time highs and it doesn’t look like it will slow down even remotely in the near future.

HR 622 is is still on the books and the outcry is starting to be heard on this piece of legislation. In a nutshell, this particular bill would remove rangers from the Forest Service and BLM payroll. There would no longer be a dedicated law enforcement branch for these entities because that responsibility would be transferred to the county sheriff.

To some this sounds good – in theory. Let’s take a look at how things work for a local sheriff and their deputies the way it is. Any deputy will tell you that their department is short staffed and with the current atmosphere in our country there isn’t much incentive for quality people to join the law enforcement ranks. Now, add the responsibility of patrolling National forest land to a profession that already has its hands full recruiting quality deputies.

Add in that an understaffed Sheriff’s department is then forced to prioritize which crimes they are going put their effort into investigating. Unless it’s a murder in the middle of a National Forest it isn’t going to get much attention because let’s face it, deputies will be answering calls close to population bases as that is where the fire always burns the hottest. If you were answering calls in dispatch with limited officer numbers would you send a response to the domestic dispute on the edge of town or the report of someone using their ATV on a closed 65 miles away?

Now, let’s get a little closer to home with what Forest Service Rangers are tasked with. In the Cody region there are two rangers that have the ability to write major tickets, yup, there are two of them. We aren’t talking about a huge staff that has access to SWAT forces, we are talking a fairly minimal number of people. Those two are tasked with enforcing laws across one of the largest wilderness regions in the United States. When you see a rule being broken in a campground or someone making a camp in a spot that isn’t supposed to allow camping, you now know why.

This issue is beyond complicated. I will be the first to tell you that I have a lot of complaints about the way things are going on Federal land. From over grazing issues to how much work it takes just have someone get a permit to harvest firewood. We spend far too much fighting fires because we have been fighting fires for years, yes it’s a cycle that happens naturally. Fire suppression accounts for dollar figures that are mind boggling and frankly it kills budgets.

The RMEF was one of the first to tackle the bigger issue of, “what brought us to this point?” Why are so many people hell bent on “disposing” of public land? Well, it’s because they see massive beetle kill, broken down trails and disrespect for the land. If you haven’t read their position on this I would encourage you to take a few minutes and do so.

The simple reality is that if we want to see improvement in the way federal land is managed, it is going to take all of us stepping up and making our voices heard. How many of us attended the last BLM public meeting where comments were taken into consideration for policy? How many of us actually took the time to pen a letter to the Forest Service about a proposed rule change in regard to a road closure?

If we want to see federal land managed in a way that benefits everyone from ranchers, hunters, recreationists and mineral developers, we will need to make our voices heard. The beauty of the country we live in is that we have the ability to do that. My guess is that a few of you have opinions just like I do on things that could be improved. The opportunity is there for all of us to have a voice that matters. The question is, will we do it before we lose access?

P.S. Make sure you have subscribed to to the Eastmans’ Elevated Podcast and found them on social media. The latest episode features Dan Pickar and Brian Barney talking about what it takes to be a consistently successful bowhunter!

Following in the footsteps of his father, Guy has taken up the reins and is now at the helm of the Eastmans’ Hunting Journal and the Eastmans’ Bowhunting Journal. A fine hunter in his own right, Guy has taken several trophy animals and has become an expert in trophy hunting as well.
Previous Double Down Montana Whitetails!
Next Western Big Game Deathtrap: Winter’s Cold, Cruel Wrath…It’s Upon Us! 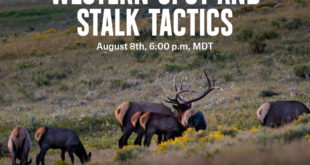