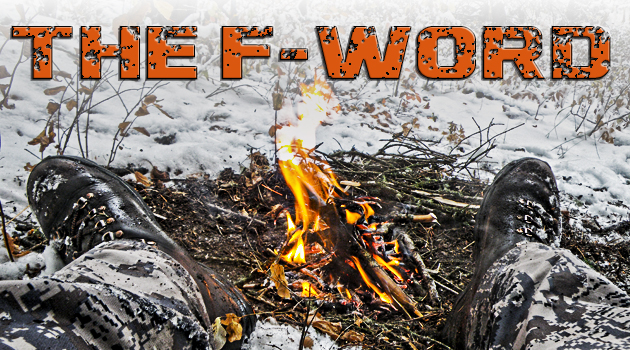 Adjusting the straps of my overloaded backpack for the hundredth time, I realized too late that I had too much gear, too many layers on and not enough sense to follow the lead of my two climbing partners, now 50 yards ahead of me breaking trail through shin-deep snow like a pair of mountain goats. I slogged on behind, feeling more like an anchor than a solid third teammate. I was not prepared, far from it.

Comparing two passions of mine – alpine climbing and backcountry hunting, the similarities between the two when it comes to failures and setbacks are many.

Flashing back to the full-day ice climb, I can now analyze where I went off course.

First, I was in decent shape and had climbed a fair bit that season. That gave me false confidence as I lacked true mountain fitness, the kind needed to cover moderately tricky terrain swiftly.

I needed more lung-power and leg muscles like pistons; the two guys out in front had these in spades. Second, I didn’t seek out enough sage advice and wisdom from my older, wiser and more skilled climbing partners. I focused too much on the climbing, not everything it takes to get there quickly and successfully. Twenty minutes of Q&A with Pete and Tom would have made our lives much easier. 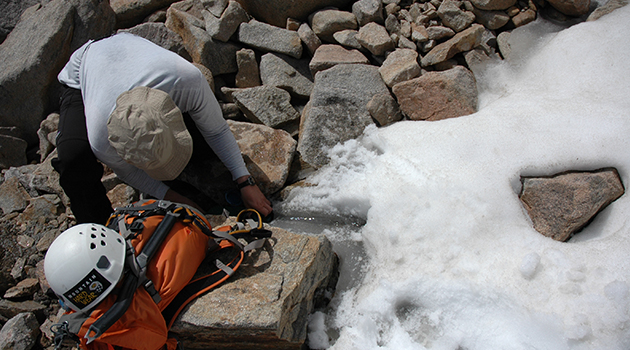 The changeovers at belays from one leader to the next and working hard on tough pitches took their toll on me. I tried to climb faster, fatiguing myself too quickly. I overheated in my attempt to make up time and prove I knew what I was doing.

We finished the climb, and as I pulled myself over the last bit of the top pitch, I watched as Pete and Tom gave me the thumbs up while looking pretty dang relaxed and fresh. I mustered a weak wave of my ice tool and trudged through the snow to the top to meet them. All we had left were a handful of 60-meter rappels and we would be on flat ground.

The collective delays of the day made for a long, dark hike out. I arrived at the trailhead very glad to be done with the day and grateful for the patience and guidance of my climbing partners. I was also very aware that I had work to do if I wanted to succeed in the mountains, whether with ice tools or a bow in hand. I was reminded of Henry Ford’s quote, “The only real mistake is the one from which we learn nothing.” That climb was nearly 20 years ago but failure remains a fine teacher.

As I got a bit older and the responsibilities of life became larger priorities than taking off on climbing trips whenever I wanted, I narrowed my focus and switched gears to backcountry hunting. Many of the tactics, mindsets and time spent in very remote places from my climbing days made the transition fairly straightforward. But, like anything, there is always much to learn.

I recall trips into the mountains chasing elk weighed down with far too much gear and wearing those new boots in on the long approach because I was pretty sure they were broken in enough. Or, at the opposite end, going in too light and spending cold nights huddled in my bivy sack, wearing everything I brought as sleet pelted down loudly on the fabric inches from my face. Should have heeded the forecast on that one.

What I like best about learning from mistakes is each time you venture out you hone your skills and abilities while adding experience to your pocket. Sometimes you learn by watching what not to do, or hearing about a blunder of someone’s that led to a close call, or worse. It makes you pay attention and keep adding tips and tactics to your hunting toolbox.

Below are four “failures” that I can sheepishly claim to have done at one time or another and that I know others have done as well. This list is by no means exhaustive but will hopefully get you thinking about when something went sideways on a backcountry hunt and where you went wrong. 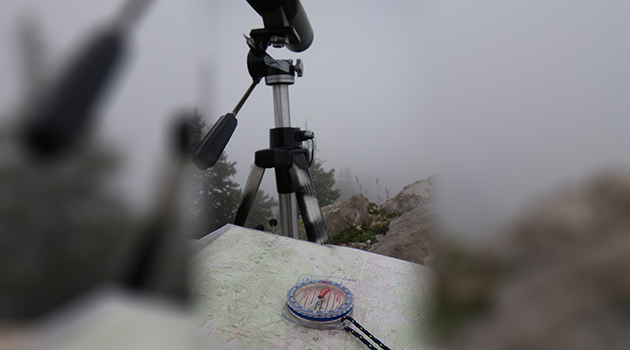 Four Failures to Learn From and Improve Your Hunting Success

Avoid the mistake of giving yourself just enough time for everything to go exactly as planned. Build in a buffer of a day or two. Be flexible when you will start your hunt; sometimes waiting out an approaching storm by one or two days can put you in the mountains with clear skies and calm days instead of finding yourself tent-bound, riding out nasty weather and burning your limited time in the woods. 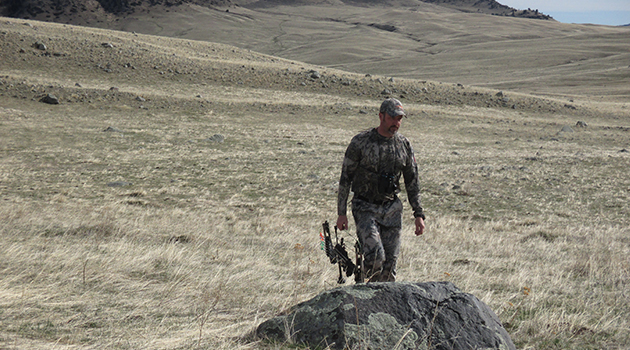 At the end of it all, every one of us has our own list of failures that we learned from the hard way, barely scratched our way out of and many times laugh at now, looking back at what we didn’t know. These are the events that make us better hunters, perhaps a bit wiser or at least a bit more aware when we venture out, hunting the animals that will always teach us more than we will ever know.