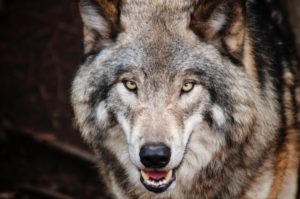 A district court judge in Helena has put a halt to the current regulations to a few districts in Montana as of Tuesday. The changes are follows:

According to a release from Montana Fish, Wildlife and Parks, the changes outlined in the temporary restraining order are as follows:

Montana FWP director Hank Worsech is prepared to defend that the department has proven they can manage wolves and the state has a stable population of wolves. The state’s management is based on facts and science and will make legal arguments on November 28th.

Previous Brucellosis On The Rise???? Or Is It????
Next Grizzlies In Washington?