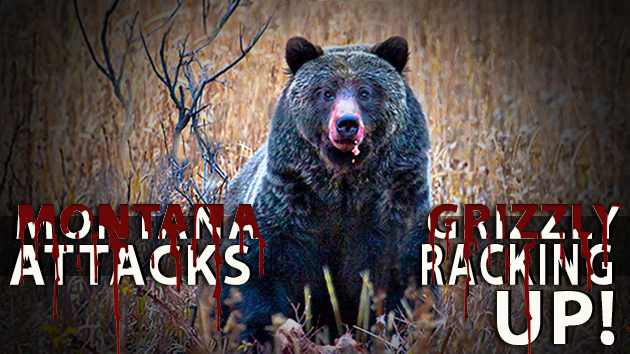 In the fall of 2018 we experienced a tragedy in some of Wyoming’s more remote country when a sow grizzly attacked a guide and his hunter while they were breaking down a recent elk kill. That hunt ended in tragedy and my prayer is that we don’t experience that in any state this year.

With four separate attacks now in the Gravelly Range it appears that Montana would be the most likely place to have a major incident. According to NBC Montana, as of Tuesday, it is unclear if all four attacks have come from the same bear.

I won’t beat a dead horse on the need for a season as that has been done in this blog very well on several occasions. I also won’t go into detail on the negative effects of courtroom decisions inhibiting our ability as western residents to responsibly manage all of the species here in the West. It’s a tough pill to swallow for respective states to be hamstrung in their decisions for what is best for the big picture of the North American Model Of Wildlife Conservation.

What seems to be new about the incidents this year is that the Gravelly hasn’t seen a grizzly bear conflict in a long time. Morgan Jacobson of FWP note that “The Gravelly is an area that they’ve kind of grown into, so [the bears’ geographic distribution is growing and their density within that area is also growing.” To me this sounds like they are outgrowing the range they have called home for a long time.

My question for this then becomes how long will growing populations of grizzlies be considered endangered? How long will we have to rack up attacks and conflict before we are able to manage the largest predator in the Lower 48?

What say you? If you live in a grizzly populated area have you noticed population growth and expansion? 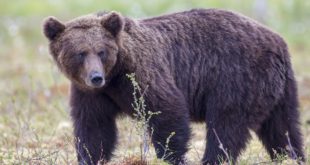