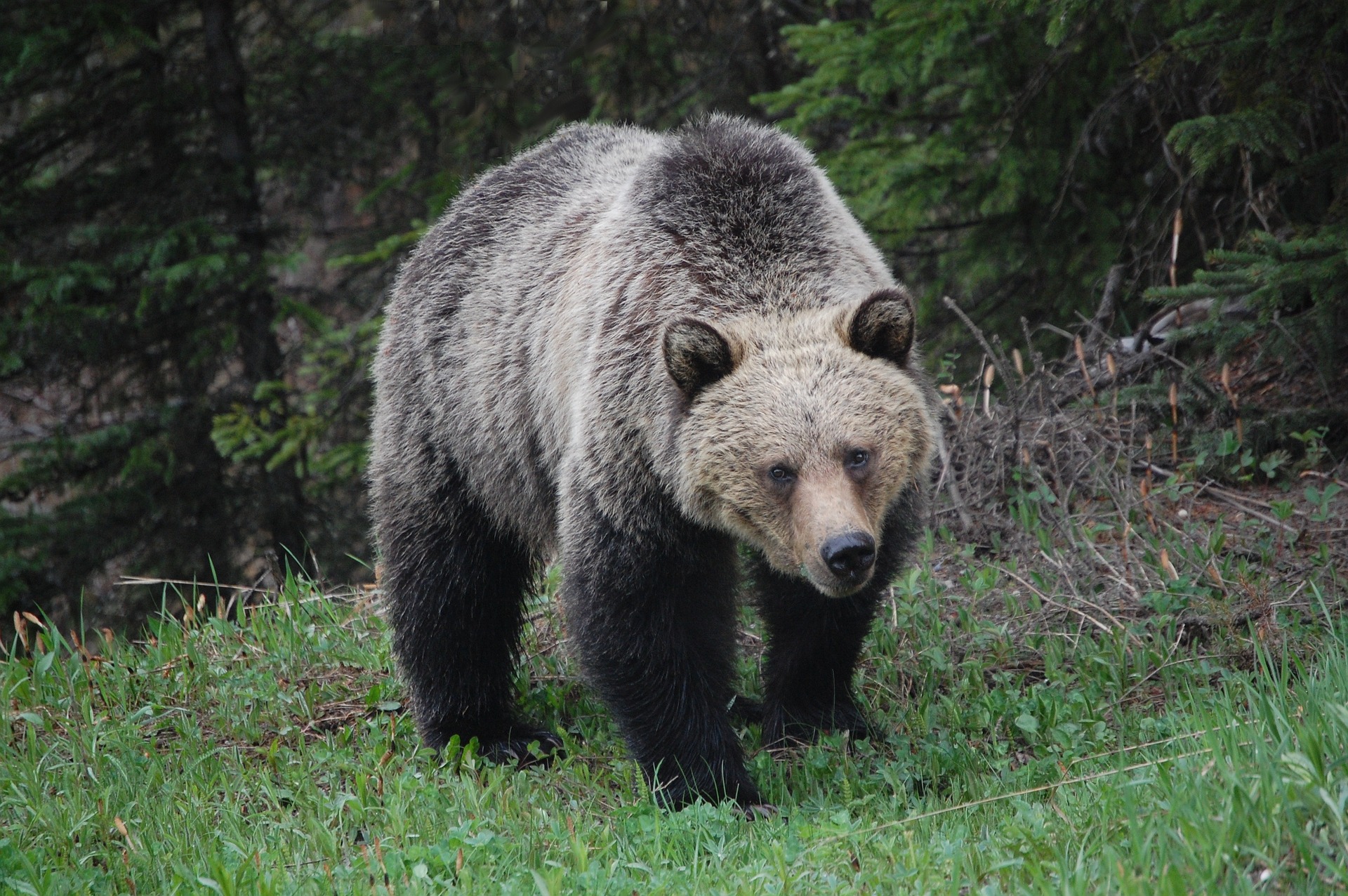 Let’s face it, grizzly bear management is a hot topic. Because it is a hot topic the biggest challenge is piecing together ALL the facts to make solid recommendations. Well, it seems that Wyoming Game and Fish is at odds with the US Fish And Wildlife Service on management plans for the apex predators.

According to the USFWS Five-Year Status Review the grizzly bear should remain protected under the Endangered Species Act. With this review and the all too familiar 9th Circuit Court review it seems that delisting for the Greater Yellowstone grizzly bear population is too risky due to foreseeable genetic diversity issues.

On the other end of the spectrum we have the states that hold the Greater Yellowstone grizzly bear population who are frustrated that their states cannot manage the populations effectively. This has reached the point where legislators from Yellowstone, Wyoming and Montana have been working together on a bill that would remove the grizzly bear population from Endangered Species Act protections and let the states manage them properly.

One fact that both sides of the equation can’t seem to agree on is the actual number of bears in the region. The more conservative estimate seems to float in the neighborhood of 700 bears while the more liberal estimate has the population of “potentially more than 1,000” animals according to Wyoming Game and Fish Director Brian Nesvik.

What say you? Do you think we will see a delisting anytime in the near future?

WATCH THE VIDEO BELOW AND YOU DECIDE!

Previous Wyoming Lowers Minimum Age To Hunt Big Game!
Next Easiest Way to Tune Your Bow for Broadheads (How To)