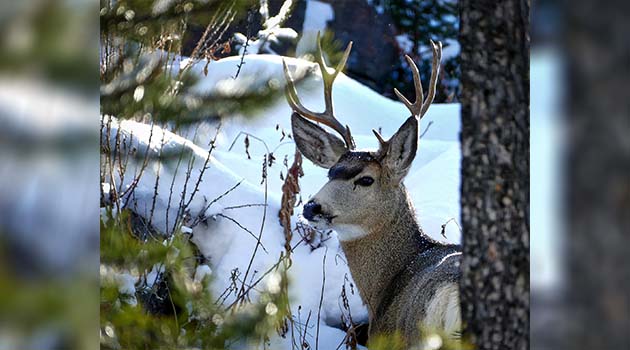 Chronic Wasting Disease(CWD) is spurring the Feds to review permits for two elk feedgrounds in western Wyoming. One feedground is located in Sublette County and another in Lincoln County. Both of these feedgrounds together hold approximately 13,000 elk every year during the winter months with the Wyoming Game and Fish providing supplemental feeding to these animals through some of the worst stretches of the winter.

CWD has come into a much bigger spotlight in the last few years as testing has become a regular part of life at most check stations. It shouldn’t come as any surprise that when we test more for the disease we will find it far more often than we have in the past. Bearing that in mind opposition to shutting down Wyoming’s feedgrounds comes from what many feel is a lack of data proving that CWD has been prevalent in high enough numbers to really be harming deer and elk herd populations.

On the other end of the spectrum, many people believe that these feeding programs have helped make the disease more prevalent across the West. So much so that some of the more extreme “conservation” groups like Western Watersheds have called feedgrounds “toxic disease factories.”

The polarization on this subject isn’t going away and will likely be something that the reviewers will struggle through for the three year review period. The review is expected to take that long and we will have to wait and see how this turns out. This review, much like the actions taking place in Jackson’s famed feedgrounds will have a ripple effect on 22 feedgrounds across western Wyoming.

What do you think? Are we finding more CWD just because we are looking or is this a disease that requires immediate drastic action? Leave a comment and let us know how you feel.

Previous Gear I Wish I Had Had This Year….
Next Arizona Update: OTC Archery Deer 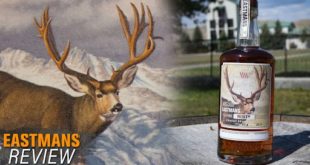