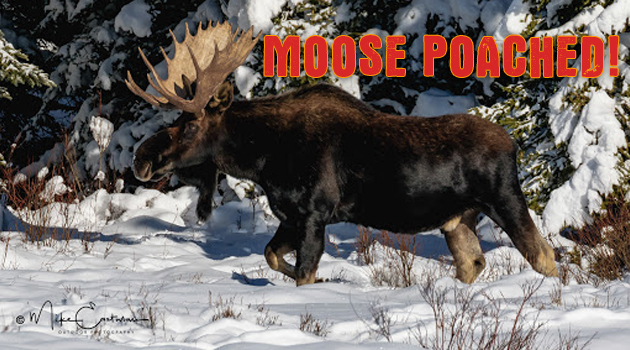 Sometimes when we are in the outdoors, accidents happen. At that juncture in life we each have a choice on doing the right thing or trying to cover it up.

Unfortunately some hunters make a poor judgement call at times. One such case from the ‘18 hunting season in CO has been in the news recently. A young man 19 years of age was caught and charged with almost $20,000 in fines for poaching a moose. He stated that when he shot, the animal was too far away to be positively identified while he was hunting elk. After realizing he made a mistake, rather than notifying the authorities, he neglected to report it and an anonymous source turned him in. Thankfully he admitted to it, but the damage had already been done, both to his reputation and those of law-abiding hunters in the eyes of the non-hunting public.

Aldo Leopold, often called the father of modern wildlife conservation, stated “A peculiar virtue of wildlife ethics is that the hunter ordinarily has no gallery to applaud or disapprove of his conduct. Whatever his acts, they are dictated by his own conscience, rather than by a mob of onlookers.”

As hunters we are more than just killers. We are sportsmen. What’s in a name, you may ask? In the August/September issue of Eastmans’ Hunting Journal in 2016 I wrote a fairly long article related to this issue. We have so much responsibility as representatives of hunters at large when we are out in the field, and we have a tendency to forget just how much others are watching our behavior. I know I am guilty of this.

This article isn’t meant to brow-beat this hunter. It is meant to remind us all to be on our best behavior in the field and if we make a mistake, fess up to it. It is ALWAYS easier to deal with a situation head-on than to avoid it in the hopes of it going away. My dad always told us kids, “If you can’t find time to do it right the first time, when will you find the  time to go back and fix it?”

Iron sharpens iron so let’s all help each other maintain accountability in the field. Our reputation to the non-hunting public is at stake and with the growing unrest in this great country, we can’t afford too much more egg on our face.

Previous Backcountry Nutrition Pt. II
Next Going Solo: Its All On You 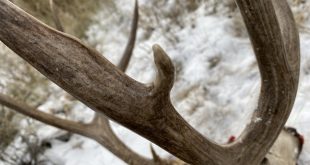 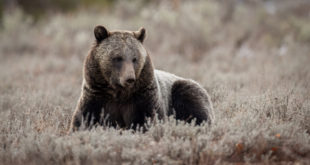 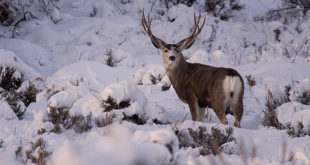 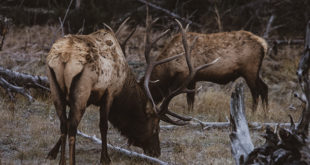 Is Poaching Worth It? 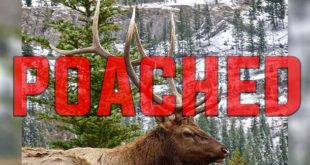 Justin Hadley from Darby, Montana has had quite the criminal history in Montana which …