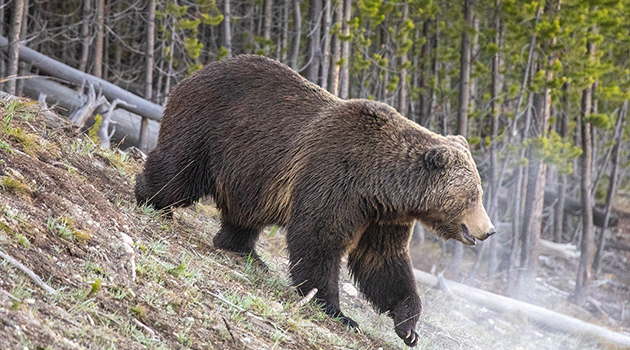 Jared and Rex Baum gunned down this sow grizz with the intent of walking away and saying nothing. Afterall, people in glass houses sink… no wait… it’s loose lips sink ships. Getting caught by Google was obviously not in their plans. That’s right, Google!

IDFG discovered the poaching bear and her nearby deceased cub in mid-March, she was being monitored via game camera. The sow had 10 5.7mm bullets inside of her leading to the obvious conclusion she had been killed on purpose. Whether or not the slaying was self defense or even justifiable was yet to be determined. A reward was posted for information regarding the case.

IDFG waited until May and then sent a warrant to Google for a release of electronic devices in the area of the bear’s death around the time of her killing. Jared Baum’s device was discovered to have been present in the area at the suspected time. Busted by Google!

It was then discovered that the Baum’s intentionally suppressed the poaching, attempted to destroy the pistol used and sell the ammunition. They now face a preliminary hearing on December 22nd for their charges.

I’m not sure what’s more stupid, killing a grizzly bear without justifiable cause (defense of self or others) or thinking that in today’s world you wouldn’t be found out when you’re carrying a device that can be traced to your exact location and pinpoint the time when you were there. Oh, and destroying/eliminating evidence that has an electronic trail as well.

I do have to give credit where credit is due… the IDFG using Google to discover devices to narrow the search is genius. Technology really can make life easier, especially when it’s used to catch poachers. 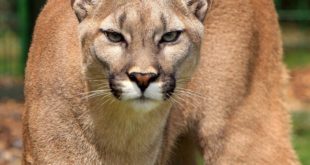 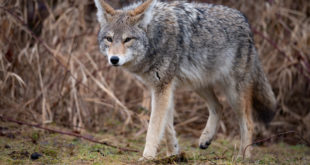 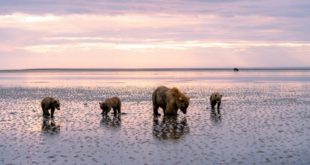 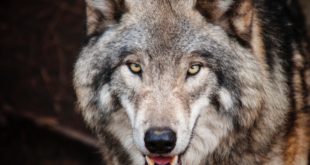