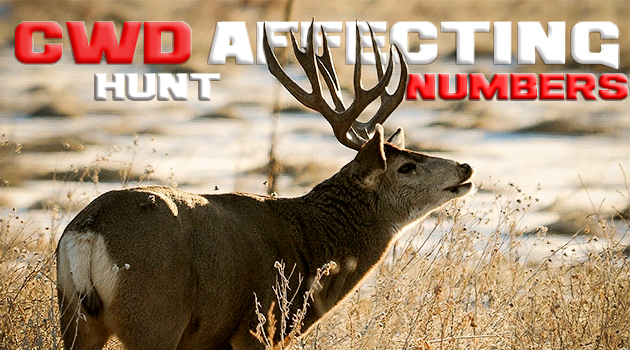 This article cracked me up after I read it. The first thing asked about low hunter and harvest numbers in Montana from the fall of 2019 was if it was due to CWD. I commend the Montana Fish, Wildlife, & Parks officials for not knee-jerking their conclusion and comment on what the cause of the low numbers was.

Weather and other factors have probably played a role in hunter harvest numbers this year due to the early winter we’ve had across the region. But…CWD is the hot topic right now, much the same as it was almost 20 years ago, so that is what people assume.

Severe winter weather, wildlife-vehicle collisions, and a host of other reasons contribute exponentially to more big game deaths than the confirmed CWD cases can come close to. This isn’t to say that CWD shouldn’t be monitored, but there is SO MUCH we don’t know about disease transmission and whether or not carriers of the disease always exhibit signs or if some animals are carriers but are immune to the symptoms similar to the way humans can be carriers of certain diseases but the diseases never manifest themselves in their bodies.

The point is we all need to take a deep breath and look at the facts of CWD, not the fodder that is being propagated right now. I’ve seen this “episode” before and I’m not particularly enjoying this recent re-run.

For more information on CWD, check out our article in EHJ i175 (Oct/Nov 2019 issue). You will find the facts and a discussion on the history of this disease.