THIS ONE’S FOR NICK 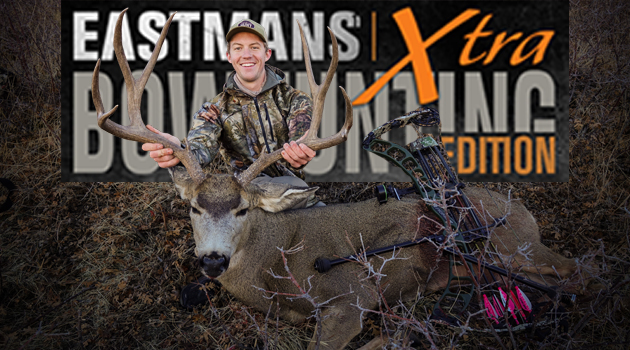 Ding, ding, ding…. At 3 am, an alarm wasn’t necessarily what I was wanting to hear. At that moment, the internal debate began. You’ve already hunted pretty hard this season, you’re sick and you have to be to work at 9; is it really worth it? Followed by, It’s November, and the deer are rutting hard. Your boss said, “If you kill a deer, you don’t have to come in on time.” The more time you spend on the mountain, the more likely you will be to have a shot. And lastly, Do it for Nick!

Earlier that year, I was deciding where to apply for an archery deer tag. Being new to Utah, I wasn’t sure where to go. While working at the local archery shop, I met Nick, who would become one of my best friends and point me in the right direction.

Good hunting partners are hard to find; however, you will know you have found the right one when they want success for you more than they do themselves. This describes Nick perfectly.

As November rolled around, our plans for hunting deer during the rut were foiled, as Nick experienced health issues which required surgery. Because his surgery limited him, it put hunting on hold. In an attempt to ease his pain, I sent Nick a text, emphasizing that since he couldn’t hunt, I was going to shoot a big buck for him.

I took advantage of the precious morning, and headed out the door into the dark November morning. Fifteen minutes before sunrise, I reached my glassing point, and the search quickly began for the silhouettes of mule deer in the moonlight. A couple of dark, moving shapes caught my eye against the yellow cheat grass. One of those dark shapes stood out from the others. Through the darkness, I strained my eyes through my binos and caught a flash of antlers. Although I couldn’t see all of him, I could tell he was a shooter!

The buck followed the does over the ridge as they fed out of sight. After the darkness faded, I crept down the ridge to where I had last seen them. My heart rate picked up as I caught sight of the does, but the buck was nowhere to be seen. Suddenly, a lone doe peeked over the ridge, followed by the buck. He was way bigger than I had originally thought!

I nocked an arrow, ranged and adjusted my sight. This was the moment of truth; I took a deep breath and drew back. The buck stopped slightly quartering to me, looked right at me, then back toward the does. I leveled my bubble and executed the shot.

I heard a distinct “whop” as the buck mule-kicked and ran up the hillside. I quickly looked through my binos to see where my arrow had hit. I was grateful to see that the arrow had hit its mark, and the buck was bleeding. The blood trail was short, and when I walked up on my buck, I grabbed my phone and called Nick. I struggled to dial his number due to my excitement.

As soon as he answered, I yelled, “Nick, I just shot a big buck! This one’s for you, man!”

ABOUT THE AUTHOR: My favorite memory/greatest accomplishment during the 2018 season was marrying my amazing wife! I am now getting ready for my 2019 Limited Entry Archery Elk Tag that I drew at the Western Hunting and Conservation Expo in Salt Lake. Like my Grandpa says, if you want to go hunting with me, I can only go in days that end in –y. 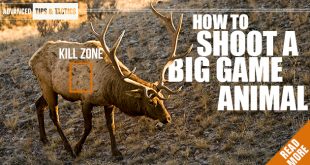 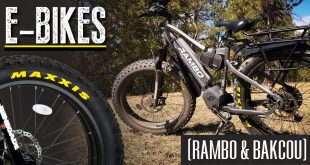 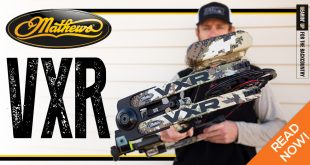 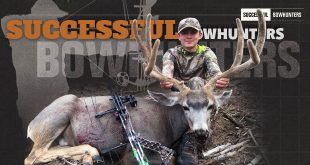