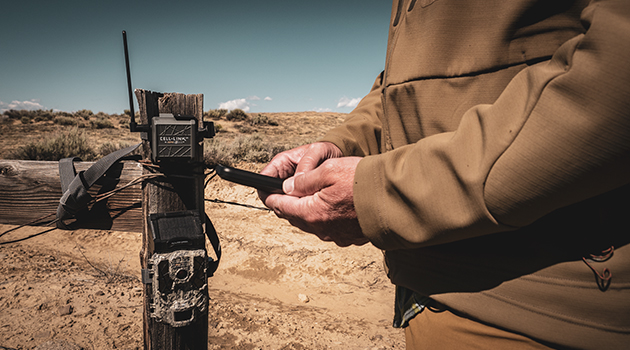 The time has come in the state of Utah. Yesterday, January 4th, the Utah Wildlife Board met and were set to vote on whether or not trail cams should be outlawed on public land. Due to a split vote of the board, the chairman cast the deciding vote to ban all trail cameras for the use of hunting on public and private land from July 31st to December 31st beginning in 2022. The provision stated that private landowners can still use trail cams to monitor their property but they can’t use it for the intention of hunting. This vote follows suit with other states out West banning trail cameras during hunting season, namely Arizona and Nevada. This vote came after a survey was sent out to more than 9,000 license holders to see what they thought; 57% never used a trail camera and around half thought that they should be illegal. Around two thirds of the respondents thought that wireless transmitting trail cameras should be illegal.

This ruling also makes it illegal for outfits to sell trail camera photos with date and locations for animals to the highest bidder. This issue has popped up the past couple of years where we have been seeing people capturing trail camera images and selling the coordinates to hunters. The public survey showed strong support for that to be illegal.

We are seeing a turning of the tide in the western states regarding technology usage for hunting. Is this a slippery slope or is it a move in the right direction?