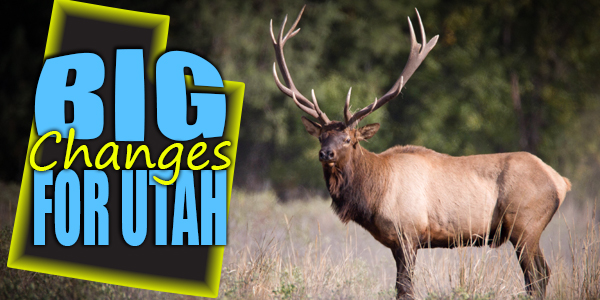 A lot of big changes are coming in Utah for 2021. The biggest news is the cap on the general any-bull elk permits. The last several years they have been capped at 15,000 licenses. After several recommendations by conservation groups and meetings with the state elk committee, the decision has been made to open up this general hunt to unlimited licenses. People have complained about the lack of opportunity hunts in Utah for many years, so the state sees it as a way to expand opportunities for the entire family and strengthen the Utah hunting heritage. These general area hunts are very challenging to begin with, so they don’t expect much of an impact on the herds in these general areas.

The spike elk general elk hunt will not be affected and the cap will stay at 15,000 for permits, statewide. Once again, these changes are recommendations and DWR is currently wanting feedback from the public on these proposals.

There are several new proposals also on the block including a new deer hunt, five new pronghorn hunts, a new bison hunt and a new Rocky Mountain bighorn sheep hunt. The deer management plan is also planning on shifting to reduce the statewide deer population objective from 454,100 to 403,800. 24 of the 38 deer hunting units in the state are proposed to be affected which includes areas that have upward trending mule deer numbers. Not all units are trending well so 14 units in the state will not have lowered population objectives. Most notable, is the suggestion to discontinue all “Management Buck” hunts in the Henry Mountains as well as getting rid of the LE any weapon hunt for deer in the North Slope, Summit unit. The deer numbers in the Henry’s are at a 10 year low with 1000 deer present during the postseason surveys in 2019. This is down by over half since 2015 in which numbers were 2400. This is mostly due to low fawn survival the past few years. Be sure to visit the DWR website and take a look at each unit proposal change and submit your feedback to them.

Lastly, DWR is also proposing five new CWMUs in the state, most notably, in the Skull Valley area for 2021, showing the value and ability of the DWR opening up more hunting opportunities across the state. There are many other changes recommended by DWR so be sure to check these out on the DWR Website. 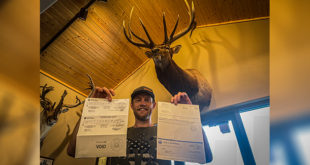 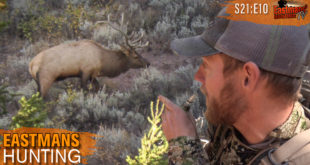 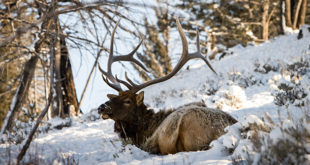 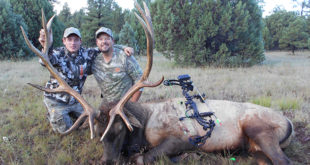