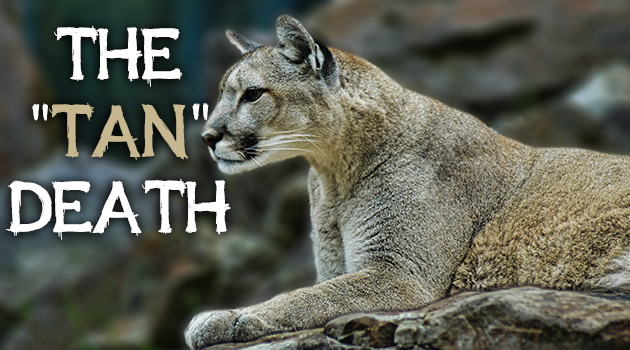 Researchers in the GYE or Greater Yellowstone Ecosystem have discovered that nearly half of the Mountain Lions they’ve tested carry The Plague. The same plague that’s been called The Black Death and killed millions of people across the planet throughout history.

This discovery has come as quite a surprise as the prevalence of the disease was not fully comprehended. Of the 28 lions studied 43% tested positive for the plague and also showed signs of pneumonia. While one cougar whose blood was tested repeatedly over a multi-year period tested negative then positive and then negative again proving that at least some of the cats are able to create antibodies to the disease.

Is this a danger to humans? Not likely, unless you’re a lion hunter who handles dead cats. An Arizona cougar researcher died in 2007 from pneumonic plague after conducting a routine autopsy of a dead lion. This tells us that lion hunters should be taking extra caution in the field while handling cats and if they start to feel ill days later they need to see a doctor to rule out the plague or start antibiotic treatments.

Now for a little editorial. I have to think that these cats are picking up the plague from rodents they are consuming; marmots, ground squirrels, prairie dogs, etc., therefore it stands to reason that other predators consuming the same prey animals could or do carry the plague as well. Wolves, bears, coyotes, foxes, badgers, you name it and I think you get the idea. I AM NOT a biologist and I don’t know nor can I prove this theory BUT I would recommend that handling these animals with gloves and changing, then washing the clothes you wore would be good practice. Also, keep an eye on your health. If after you handle one of these animals, lions especially, you feel sick, go see your doctor!

Well those are my dos pesos and I’ll relinquish my soap box. However, what do you think? Am I way off base?