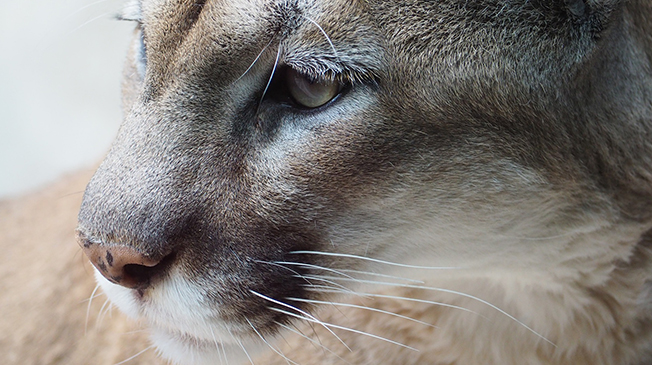 HB 637 was developed to generally revise laws pertaining to Montana Fish Wildlife and Parks. This bill started as a clean up bill for multiple laws and definitions in FWPs rulebook, from how wolves are classified to a hunter mentorship for 10 year olds who haven’t taken hunter safety to rules regarding shooting out of a motor or sail boat. This bill also would increase the number of mountain lion licenses and allow large, nonresident landowners or their guests to hunt lions without a license with the use of dogs.

The bill passed the House, was amended by the Senate which added a few things, and then sent back to the House. The House voted against the changes and it was set to die because the session was set to close.  Last Monday, House Speaker Wylie Galt sent the bill into a special conference in which the committee added the outfitter sponsored big game licenses to the bill that were previously killed in session, the first being Galt’s sponsored HB 505 and SB 143 that was highly unpopular by the general public. These bills added nonresident combination licenses that would be set aside for landowners as long as nonresident hunters paid the premium and applied in December.

This gives the guts of SB 143 new life allowing an extra few thousand combination licenses to be available for outfitters and landowners to essentially sell. If you want to apply for these tags, you need an outfitter sponsored note and must hunt with that outfitter. Furthermore, it changes the preference point system for these licenses. If you apply for these specific tags as a nonresident you can purchase an additional preference point for $100 with the intention of accelerating your chance at acquiring one of these types of combination licenses. 75% of the tags will be awarded to those in the points pool and 25% will be awarded to those with no points. The top points pool gets all the tags until it’s satisfied then the next point level below gets tags until they are gone.

The revenue raised by the second $100 point will be used for public access agreements, hunting access programs, and future fisheries programs with access through private lands.

Both the House and Senate passed this newly evolved hodge-podge bill before the bell all within the same day it took an entirely new form! It’s now headed for Governor Gianforte’s desk as we speak. To check out this wild bill in its entirety visit HB 637