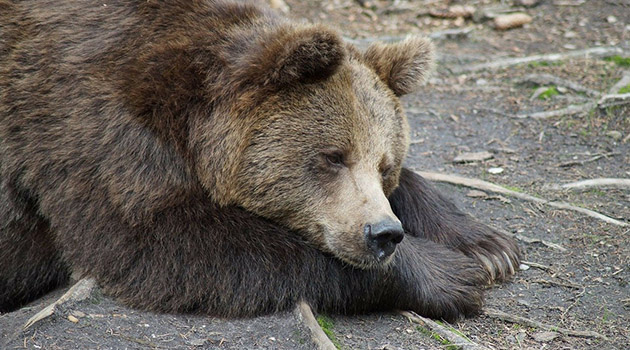 The Interagency Grizzly Bear Study Team (IGBST) has begun its grizzly bear population study in the Greater Yellowstone Ecosystem. The IGBST consists of The USGS, the National Park Service, US Fish and Wildlife Service, US Forest Service, Wyoming Game and Fish, Montana FWP, Idaho Fish and Game and Wind River Fish and Game.

The team will capture as many bears as possible starting June 1st and ending October 16th. The team will also mark areas with signs asking the general public to be aware and stay out of capture areas. They will mainly capture bears with culvert traps and foot snares that are baited with deer and elk roadkill in order to acquire samples. DNA samples will be collected and bears may be fitted with collars or microchips then released. This sort of population monitoring is required under the Endangered Species Act allocating hundreds of thousands of dollars from State and Federal budgets to monitor population counting efforts. We know there are a lot of bears in the Greater Yellowstone Ecosystem and these types of collection efforts take data which are inputted into a computer model which will generate a population estimate based on the grizzly’s habitat range. Based on these types of studies in the past in the United States and Canada, it is estimated that DNA traps can account for around 40% of the total population of bears in a given area.

Other studies have and are conducted in which “hair traps”, barbed wire, is placed on rub trees and DNA is collected from the hair to determine how many unique samples were captured. With grizzly bear live capture, IGBST will have more of a hands-on approach in which they will gain the ability to examine bears firsthand and analyze the overall health of each individual, giving more insight into the GYE grizzly population dynamics.

Previous Just A Matter Of Time: CO Wolf Breeding
Next Tie In A Peep Sight – Archery How To