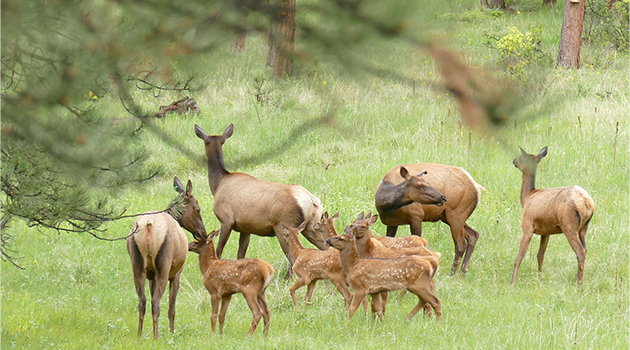 Recently, the director of Montana FWP informed wildlife managers that the state is moving away from shoulder seasons and will begin calling them early and late antlerless elk seasons. Shoulder seasons began in 2016 as an experimental season with the intent of curbing rising elk populations in areas that are over objective. The consensus is that shoulder seasons don’t work. This has been proven the case in over half the areas with shoulder seasons as elk populations have stayed the same, if not grown, because of the lack of antlerless harvest. This is largely due to hunting units that have a lot of private land and landowners not allowing access.

Shoulder seasons were supposed to be a three-year trial which turned into a permanent situation even though the criteria were not met. The obvious consensus is that shoulder seasons can be effective if the majority of hunters have access to a majority of the district. For shoulder seasons to work, hunters must harvest at least half of the cow elk during the regular season to equal half the female offspring born that year in the district. Districts that have very difficult access because of private land end up being sanctuaries for elk herds if they are not being hunted and do not leave these private safety grounds, in which it is impossible to meet harvest objectives.

The new proposal will suggest that both public and private land can be used during early and late seasons and instead of extending the season until Feb. 15 like the past few years, the late season would be shortened to just three weeks after the general season closes. The current FWP director, Greg Lemon thinks that with these early and late seasons on public and private land, we will see increased harvest in areas that are over objective.