PULL QUOTE: “From there, we followed the blood trail through this thick area and saw what looked to be a cave in the rock face in front of us.”

ABOUT THE AUTHOR: I was born and raised in a small town in Minnesota, which is where my passion for the outdoors and hunting began. My wife, Brooke, and I have been married for 20 years, and we have two amazing children, Stella and Hank. Shortly after college, we moved to Paradise Valley, AZ, where I started Fully Loaded Deliveries, a design logistics company, and in 2012 my business partner, Troy, and I started Montana Dropped Ink, a hunting concierge business. I love spending as much time as possible with my family doing all things outdoors. 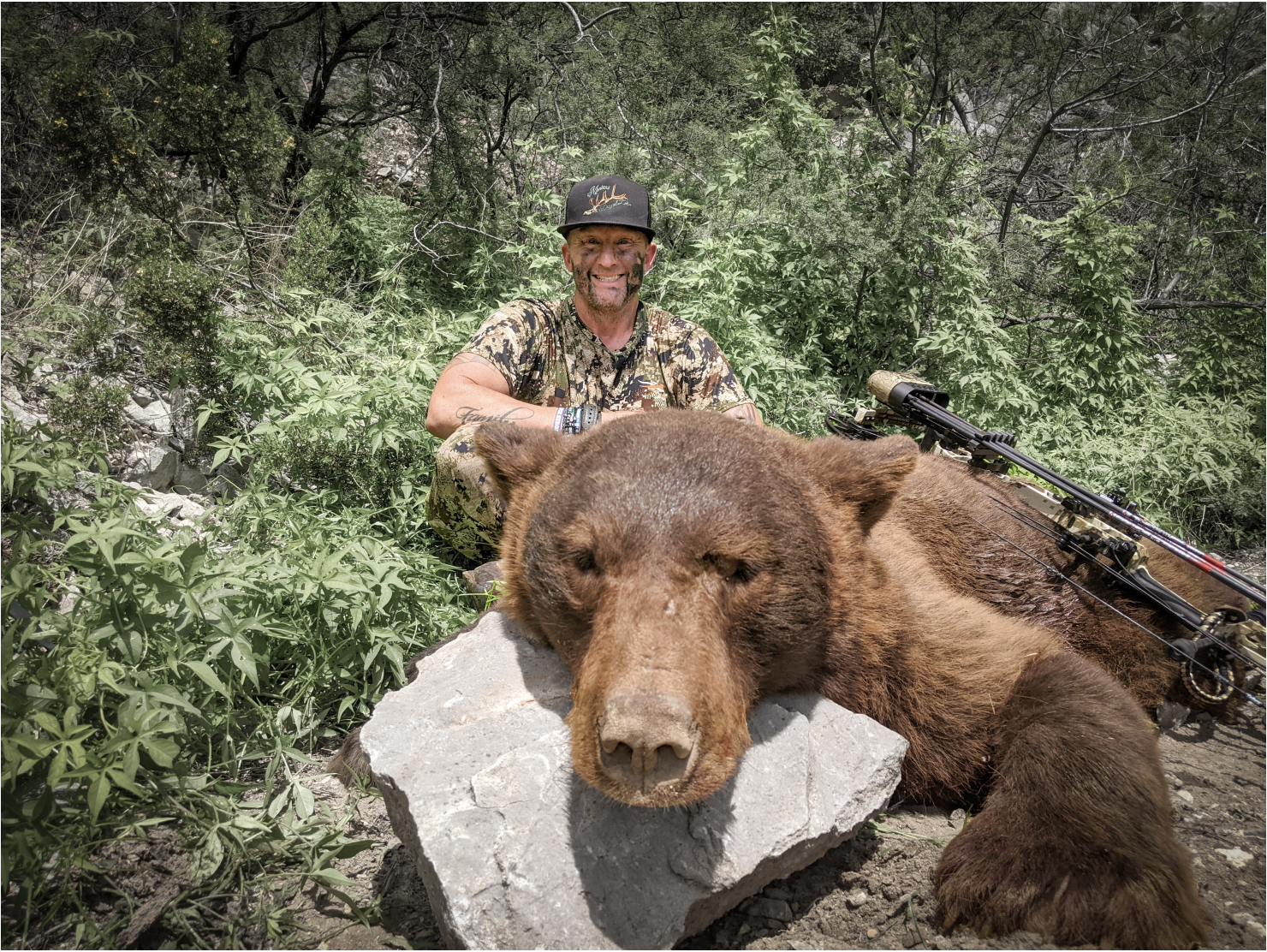 After 45 minutes of slow and steady stalking, I was right in the chips, above where we last spotted the bear go into this deep cut and right where I wanted to be. Though I was in position, all the rain had the cut growing thick with vibrant junipers and lush green vegetation, so I was unable to spot the bear. I hunkered in for over an hour and a half, carefully combing the cut back and forth looking for any type of movement or sign of the bear.  Suddenly, I saw a trail that disappeared into the thickest part of the cut and was 99 percent sure it was the bear’s only way in and out. I instantly started visualizing my shot scenario.

The blazing Arizona heat made waiting impossible, so I decided to get aggressive and started tossing rocks in the general area where I thought the bear was hunkered down. I started with marble–size rocks and saw and heard nothing. I then started to throw larger baseball–sized rocks and started to mimic a fawn distress call with my mouth. After every throw, I was ready—bow in hand, release on string, arrow nocked, carefully scanning the area.

Suddenly, I caught movement out of the thicker drainage in the bottom of the cut, and I could see the bear’s back. He was heading right for the trail, exactly where I visualized him to go and right for the shooting lane I had hoped for. I drew as he was coming at me, and he stopped short of my shooting lane. I had no shot, as a big prickly pear cactus was covering his vitals. I held for what seemed like an eternity but was probably only a few seconds, and he took the two steps I needed, right into the shooting lane. I made one quick varmint squeal with my mouth, and the bear locked up perfectly broadside at 25 yards. I released the arrow and watched it hit, a perfect double–lung shot. 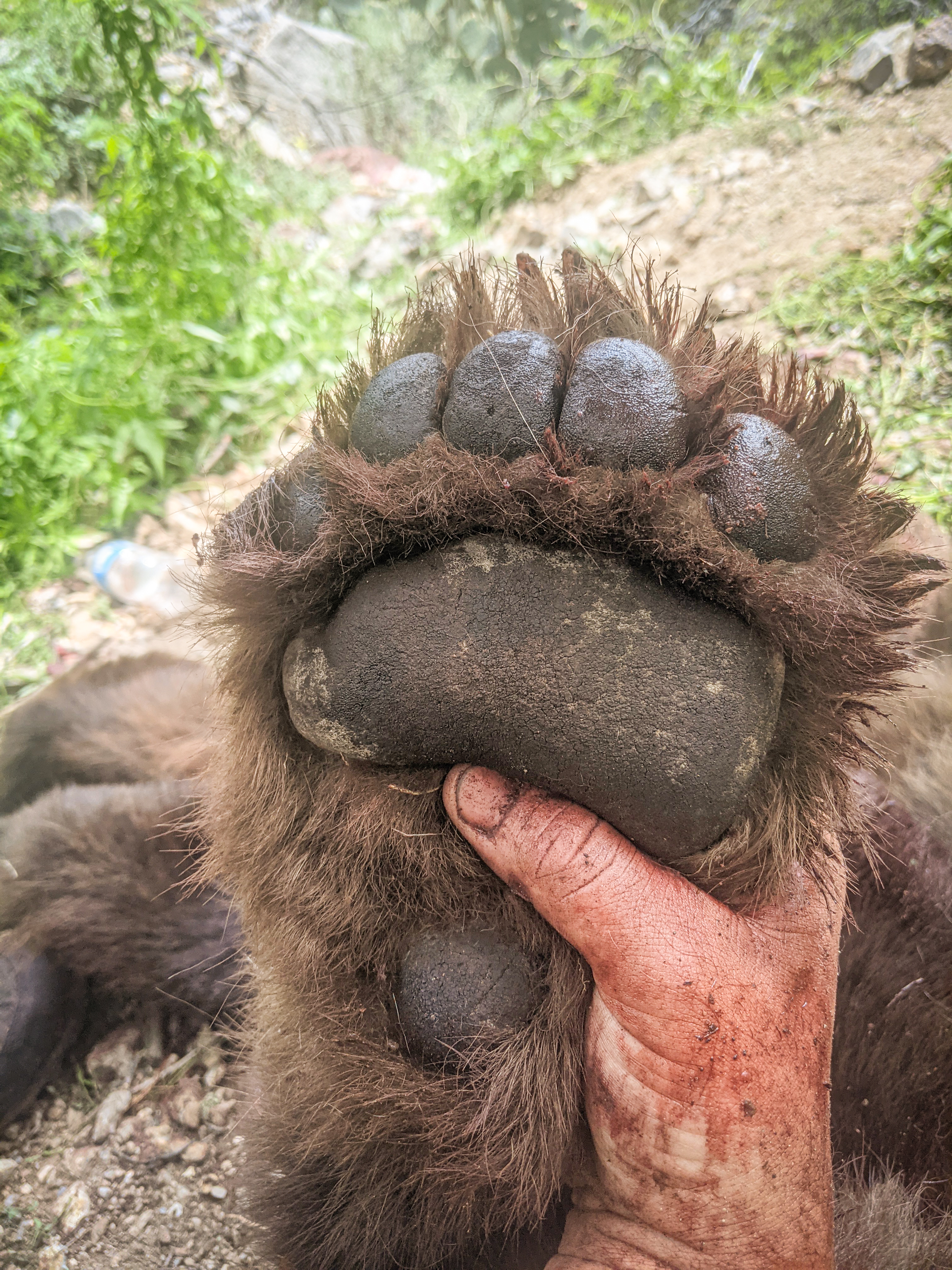 Like he had been shot out of cannon, he immediately turned and blew up the side of the cut, but I already had an arrow nocked and hit him with another fatal shot. The big bear then about–faced and bombed back down to the trail and into the thick of the cut. At that point, I was stoked, with arms and bow pumping in the air, knowing that both arrows hit their mark and the bear wouldn’t go far.

At this point, I headed back to get my pack and wait for Dylan to meet up with me. Dylan was able to connect with his business partner, Nick, who was in cell service, and with the news of what I’d just done, began heading our way.

Dylan and Nick met up with me at my first arrow which had punched through both lungs and ended up in the lush green vegetation. From there, we followed the blood trail through this thick area and saw what looked to be a cave in the rock face in front of us. We all slowly and cautiously crawled through the thick vegetation looking very closely for the bear.

As we got to the opening of the cave, we realized that it was an old mine shaft, so we all put on our headlamps, grabbed a flashlight from a pack and Nick grabbed his binos so he could get a look into the shaft. Lying on our stomachs with all our lights pointed in the shaft, Nick, with his binos, could see the bear laying 30 yards into the mine shaft, so we started tossing rocks in to confirm the bear was dead. After a few tosses there was no movement and so Dylan decided to climb into the mine shaft, where he confirmed the bear had expired. Outside the celebration began with high fives and hugs. 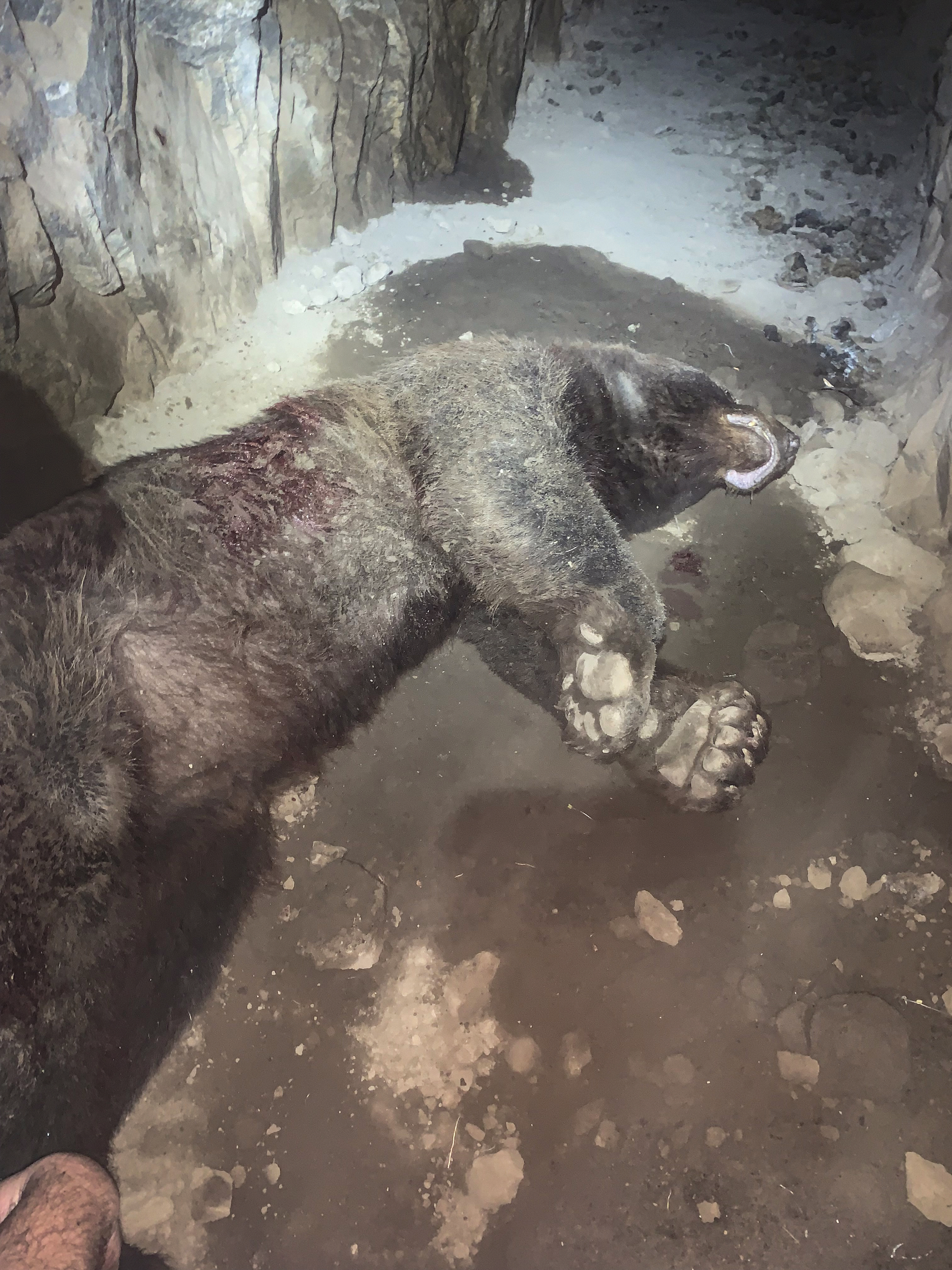 Instantly, we all climbed in the mine shaft, snapped some pictures and started the slow and steady drag out of the shaft. Thirty minutes or so later, after some heavy pushing and pulling, we got the bear out and reality set in. I was in awe, looking at my first bear and what had just taken place.

Ike Eastman is the President of Eastmans’ Publishing and oversees the daily operations of Eastmans’ Hunting TV, Eastmans’ Hunting and Bowhunting Journals, Eastmans’ Live Events including the Trophy Deer Tour, films in the fall and is hands-on in all facets of the company. Ike’s hunting knowledge and expertise has been shaped by more than 25 years of pursuing trophy big game across most of North America.
Previous Fewer Elk and Predators = More Mule Deer
Next Wyoming Winter Range Report 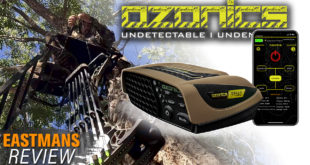 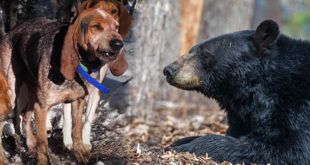 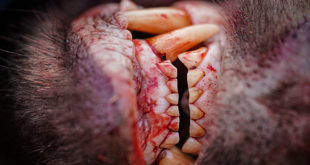 How To Survive a Bear Attack! 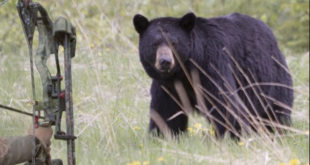