The Truth About Grizzly Delisting 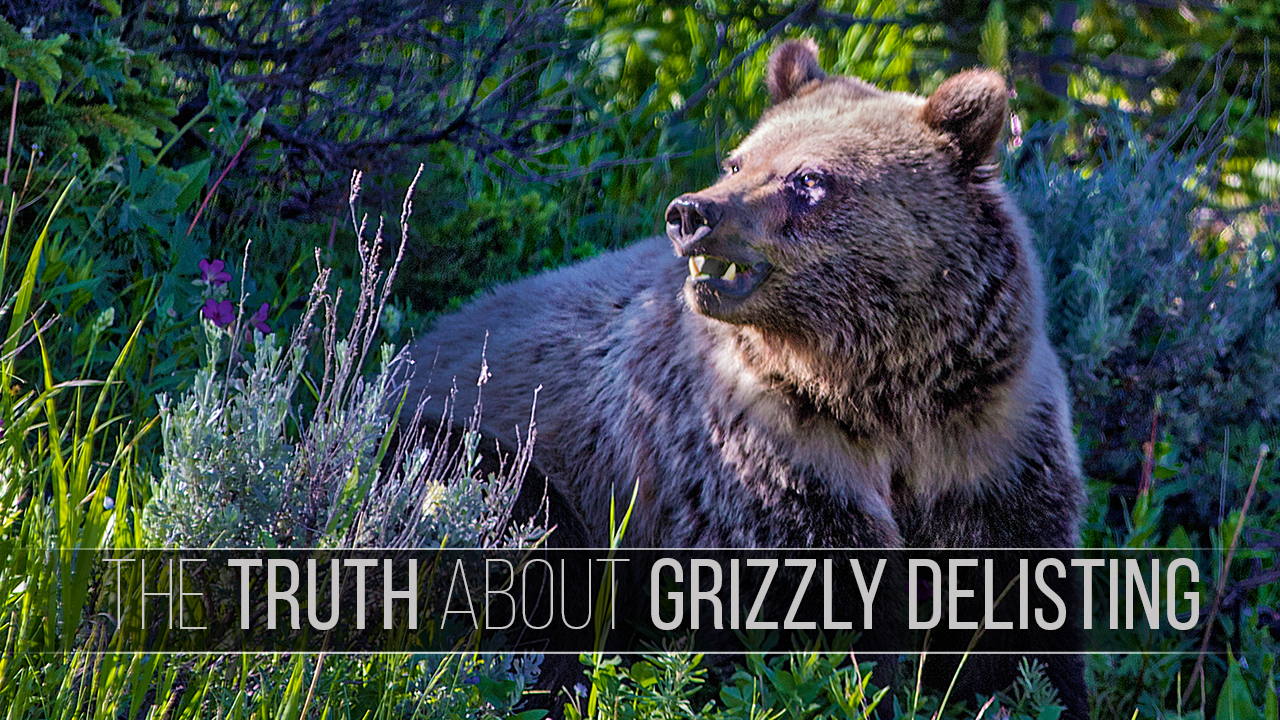 On March third, the US Fish & Wildlife Service (USFWS) proposed removing the grizzly bears in the Greater Yellowstone Ecosystem from the endangered species list. They are now taking Comments and hunters need to speak up quickly.

Please go to the Proposed Regulation and click on the Comment button. The USFWS says that, “submissions merely supporting or opposing a potential delisting, without supporting documentation, will not be considered in making a determination” so be sure to say something more than just you are in favor of delisting. You don’t need to write anything long and despite what they say, the number of responses does matter. As for documentation, you can mention the information and sources here.

According to Yellowstone National Park, over the last 40 years the grizzly population there has grown from 136 to a stable population of somewhere between 674 and 839 The recovery population goal was 500 and was actually met in 1999.

The grizzly bears in the Yellowstone area had been removed from the list in 2007 but in 2009 a 9th Circuit federal judge ordered that they be put back on, citing the decline of the whitebark pine tree, whose pine cone nuts were seen as a critical part of the grizzly diet.

However, the Interagency Grizzly Bear Study Team found in 2013 that a lesser supply of whitebark pine cone nuts is not a significant factor because of the variety of foods grizzlies eat. The stable population also indicates that the whitebark pine decline has not reduced bear numbers. Chris Servheen, the grizzly bear recovery coordinator for the USFWS, said that biological factors like distribution and reproduction also indicate the population is recovered..

Fact: Chris Servheen, the grizzly bear recovery coordinator for the USFWS, said the reason the population is leveling out is that bear density has reached the carrying capacity for the range.

Fact: the number of female grizzlies with cubs in the Yellowstone ecosystem was the highest ever recorded ever counted in 2013.

Fact: Grizzlies in the Lower 48, of which the Yellowstone population is the second largest (next to the Northern Continental Divide Ecosystem in Montana at 1,000 – also likely to be proposed for delisting), have more than doubled their range to 22,500 square miles, an area larger than the states of New Hampshire, Massachusetts and Rhode Island combined. Grizzlies again roam from the Tetons south of Yellowstone up through northwestern Montana and a good part of Idaho, to the Canadian border.

Fact: Idaho, Montana and Wyoming have a joint plan adjusting hunting if the population falls below 675 and will halt hunting altogether if the number drops to 600.

Fact: This is a stalling tactic. Not all courts agree on any issue, especially since judge-shopping has become a common legal tactic, especially by activists. And, of course, not all areas see population recovery at the same rate.

Opponents also say that the number of human-bear contacts must be reduced before the grizzly bear can be taken off the endangered list. But precautions are already in place and allowing the population to increase by preventing hunting would lead to more interactions, not fewer.

Another opponent, The Greater Yellowstone Coalition, wants a delisting that has the bears managed as one population. OK. Idaho, Montana and Wyoming have written a joint plan for post-delisting management of grizzlies.

The facts are on our side but facts can be overlooked by liberal judges. The grizzly experts in charge of the recovery are the ones proposing delisting and it is long overdue.

You have your chance to speak up. If you want to stand up to the anti-hunting crowd and support the delisting of the grizzly bear as proposed by the USFWS you need to comment and pass the word to other hunters. The time is short. Make your voice count.

Previous Eastmans’ Firepit: Is Airplane Scouting Ethical?
Next So God Made A Mother 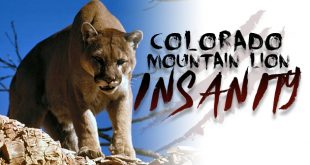