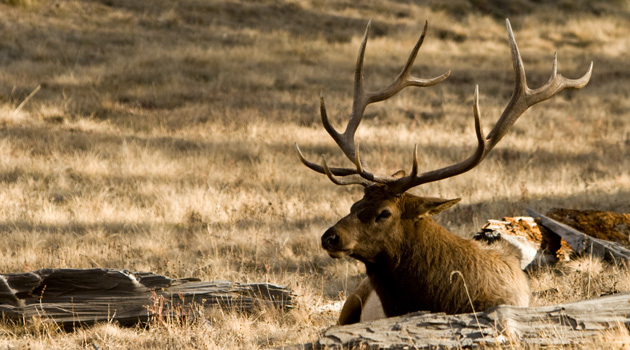 How to NOT stoke the fire of extreme animal rights movements!

Do you remember the Oregon petition that was floating around a while ago calling for an end to traditional animal husbandry, forms of animal training, and of course, hunting and trapping?

The petition, originally known as Initiative Petition 13, would have removed exemptions related to animal abuse, animal neglect, and animal sexual assault that would make many aspects of our daily lives criminal. This would alter food acquisition, animal ownership, and how we maintain functioning ecosystems, like any sort of wildlife management related to hunting and trapping.

After abandonment in 2021, a similar petition titled “Petition 3” or “P3” was recently filed with the State of Oregon to accomplish the same end goals on Oregon’s 2024 ballot. Within the bill are measures to remove any animal breeding programs, restrictions to training methods, and of course, an end to hunting.

The chief petitioner, a Portlander named David Michelson, is also linked to Colorado’s Initiative 16, called the Protect Animals from Unnecessary Suffering and Exploitation (PAUSE) initiative. This initiative did not make it to the ballot in 2022 but shows how these are concerted efforts to gain traction with anti-animal husbandry and anti-hunting practices.

How extreme are these initiatives?

For starters, both initiatives would criminalize the slaughter of livestock, completely upending the food industry in these states. Many of the anti-hunting and animal rights groups are not interested in signing on these initiatives. The Western Farmer-Stockman reported the Humane Society of the United States, Food and Water Watch, and a group called Stand Up to Factory Farms are even keeping their distance.

Yet, here we are, giving credence to the potential for an extreme initiative to receive enough signatures to end up on a ballot. Instead of reacting to these petitions and initiatives, which one can only expect to increase, the hunting community can take steps to not stoke the flames of these fires in the least. At best, we can work to steer the ship in a positive direction for all the folks we reach and ensure the average member of the urban population understands the impracticality of these insane initiatives for our food systems and wildlife management.

How do we get proactive?

First, it’s important to stop republishing or sharing their posts, even if you are raising awareness to fight them. Resharing these extreme petitions puts more eyeballs on their posts via social media. Instagram or Facebook see the extra interest and boost the post to even more random people; people who could be sympathetic or at least on neutral ground on wildlife and animal issues.

Second, we can look at the long-term impacts of how we operate on the internet. Whenever you are sharing dead critters on social media, be cognizant of the images that may be awesome to the hunting community but are bloody and gory to those unfamiliar to the hunting world.

I share most of my favorite kill photos, exit holes and wound channels, and other interesting stuff from the field in forums, like the Eastmans’ Hunting Forum. Forums are great places to meet and learn from other hunters, and your posts will not get reported, commandeered by an anti-hunting troll, or otherwise seen by someone who does not get the whole context of what hunting is and what it is not.

It’s important to remember that hunters and trappers, for instance, are a miniscule portion of the entire U.S. population at just 4.6%. Plus, even those who are familiar with rural lifestyles and connected to our food system are in the minority, with 80.7% of the U.S. population living in urban areas. So, next time you get the chance to make a positive impact on that huge chunk of the non-hunting and non-rural crowd, do so with a little thought, a little tact, and maybe a little food diplomacy, because “the easiest way to win hearts and minds is through the stomach”, and the more people we have on our side the more influence we exert and that influence has been proven time and again to be what’s best for wildlife and wild places.

Being proactive against the long-term viability of extremist animal rights activists and anti-hunting groups may seem like a big elephant to eat, but we can get it done. It just takes one bite at a time.