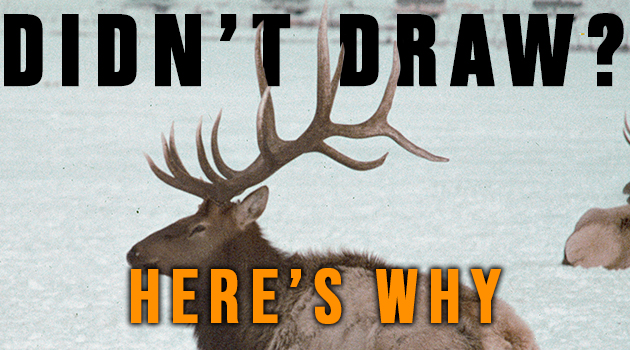 Fitting right in line with most other western states, Wyoming was not alone in seeing more applicants than normal this year for big game draw hunts. For the most part, this was a record setting year in Wyoming in many respects.

To start with, the Wyoming elk draw saw an actual decrease in applications this year for nonresident hunters. Mostly due to the deadline falling right smack in the middle of the Covid shutdown. For the first time in years nonresident applicants for elk actually dropped by roughly 9% for the 2020 hunting season. Resident applications however have continued to skyrocket and elk was no exception this year with an increase of 8.3% versus last year for Wyoming resident bull elk tags.

If you were lucky enough to draw your favorite bull elk license as a nonresident hunter this year, don’t be surprised if you find yourself waiting much longer for the next one. The overall number of nonresident hunters inside the preference points system in Wyoming is literally skyrocketing. To put it into perspective in 2017, only three short years ago, there were a total of 67,256 nonresident applicants with elk preference points inside the Wyoming draw computer system. Contrast that to this year, for the 2020 application season there were over 103,000 applicants all vying for roughly the same amount of nonresident bull elk tags. This is a net increase of more than 54%! To say the Wyoming system is being overloaded with applicants could be the understatement of the week.

The pronghorn draw saw roughly a 10% decrease in buck tags for this year versus 2019, while applications increased by 7.2%. As a result, the antelope left-over list is as anemic as ever this year with a total decrease of nearly 26% in available leftover permits. There’s no question, hunting for a buck antelope in Wyoming this year will be more appreciated than ever as the opportunities have continued to shrink.

However, the deer draw was seen to be very steady this year. With a total quota for buck tags being held roughly in line with last year, so was the number of nonresident applicants for those tags which only saw an increase of a meager 0.5%. The resident applicants were again not so lucky, seeing an increase in competition for buck tags of roughly 11%.

Even with a steady applicant load and stationary quota for nonresident buck deer this year, point creep continued to plague the system. In one particular area I tend to keep track of personally, I saw a massive jump in preference points required from eight points last year to 12 points this year. It appears many of the high point holders are getting very, very impatient and burning their points in record numbers, finally. Less and less people seem to be hoarding points now, this could have something to do with age. I get an awful lot of emails from guys that have 12 or more points and now find themselves in their sixties and even seventies, wanting to burn them before their age catches up with them making their points worthless.

The long and short of the situation is the fact that with the Covid-19 virus putting all of us on edge this year through the heart of the application season, more folks than ever have been moving toward the tradition of hunting for one reason or another. I think more and more people this day and age are wanting to have a solid backup plan to provide food for their families, particularly in states like Wyoming, Idaho and Montana. No one really knows if this trend will continue into next year, but one thing is for sure, hunting is getting ever more popular in the West and that might not be a bad thing, after all it is an election year. 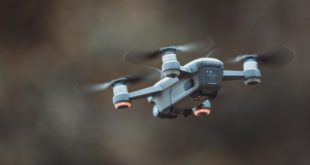