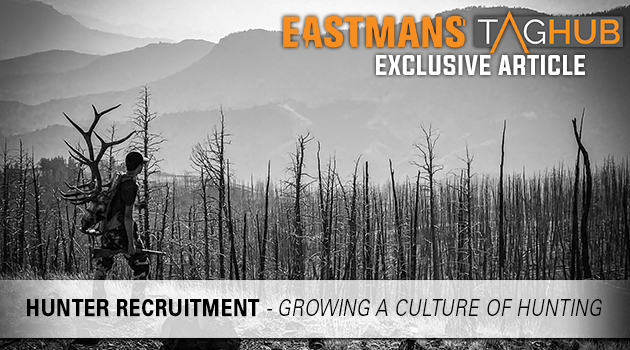 We’ve all seen the statistics. Hunter numbers are down, way down. There are fewer than 12 million hunters in the United States as we speak. To put it another way, that’s less than 5% of the roughly 325 million people living in the U.S. Five percent, for crying out loud, the percentage of Americans who don’t own a car hovers around 9%, there are more Americans who have foregone automobiles than who hunt! That is a problem on several counts, but the funding of conservation is the most pressing as things with no value are quickly done away with in our modern world and hunters value wildlife and wild places more than any other segment of our population.

The North American Model of Conservation rests squarely upon the shoulders of outdoorsmen, most specifically hunters; tax dollars and license sales are the primary sources of funding for wildlife management and habitat work. So, the wildlife are the ones who truly suffer when fewer hunters take the field each year. With the number of American hunters dwindling how long will it be before there is no longer a science-based conservation model in place? When that happens I fear for the future of our wildlife.

So, what can be done? I’ve drilled you with facts that most of you already know and scenarios that most of you have already contemplated but I will now challenge you to pick up the gauntlet thrown down before us all and do your part to infuse new blood into the ranks of the American hunting community, and by American, I mean North American, as this is a fight without a DMZ…

Who first took you hunting? For an awful lot of us it was a family member; father, mother, uncle, aunt, grandparent. The point is that it was someone whom you likely respected and had a close personal relationship with. My dad began letting my brother and I tag along at very tender ages to make sure we fell in love with hunting. I’ve already had my three-year-old and two-year-old daughters on pronghorn hunts and in duck blinds. They, like their father before them, are learning early to appreciate the hunt, the special place wild animals have in our lives and the meat, antlers, horns, hides and feathers that nourish us physically as well as mentally.

Being a teacher and coach for the bulk of my professional life I have had the privilege to introduce many young people to the joys of hunting. There was always a kid who desperately needed to spend time in the outdoors learning the disciplines only afforded to hunters. While not all of us have such tremendous influence as teachers and coaches we all have the opportunity to help kids who need hunting as much as hunting needs them. Non-hunting friends, church, 4-H, Game and Fish agency youth programs – each of these groups are loaded with kids in need of mentorship. In fact, I’m surely forgetting some places where youngsters may be recruited. Use your imagination.

Previous YETI Cooler Air Conditioner – How to build an AC for your tent!
Next Outdoor Edge RazorBone Giveaway 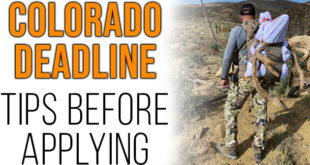 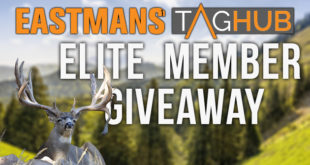 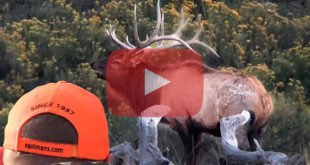