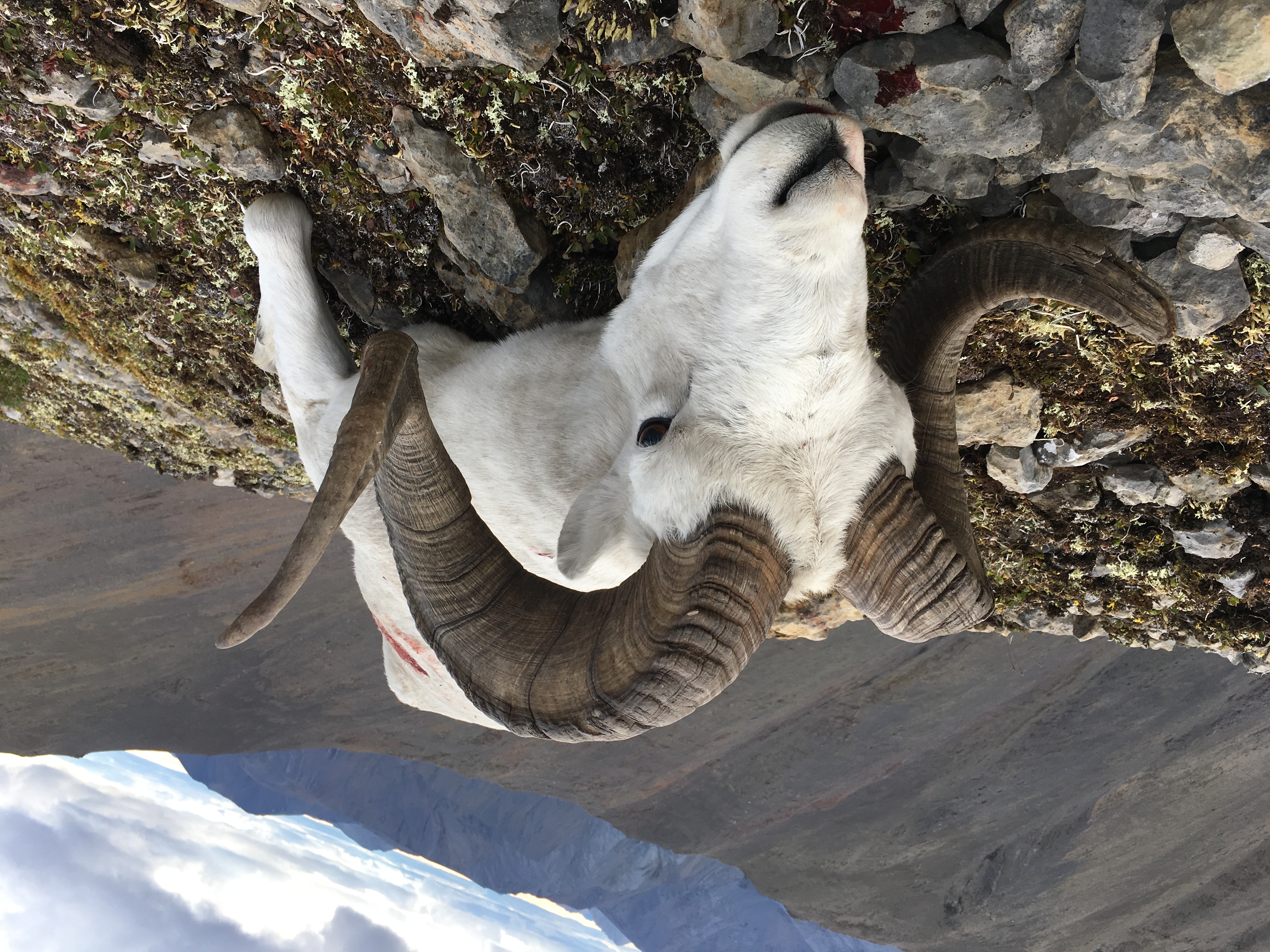 Add this one to the list of “piss poor” policy decisions coming out of this administration. On Tuesday, July 26 a committee of unelected bureaucrats chose to shut down Dall’s sheep hunting in two entire hunt units within the mostly federally managed Brooks Mountain Range in northern Alaska. Having hunted this area personally, I can honestly say, it is one of the most majestic and rugged locales on this continent.

The Federal Subsistence Board (FSB) voted unanimously to “restrict hunting by all users for the Brooks Range Dall’s sheep on Federal public lands.” This affects Alaska hunt units 24A and 26B for the 2022-2024 wildlife regulatory cycle.

Despite public and state opposition to the proposal, which clocked a more than 11:1 ratio against the restriction including the State Game and Fish Department and conservation groups such as SCI, the FSB board voted in favor of the restriction.

For some time now, we have been hearing rumblings of this board being used by “Green” groups to eliminate hunting in Alaska and now I guess we have our answer to that question.

After the prior administration opened up vast amounts of hunting, fishing and recreational access to the public on federal lands and wildlife refuges, it looks like this administration is working to reverse course on that objective. I have a feeling this is just the first of many decisions along these lines yet to come.

There’s little question now, that our Federal government is actively working to attack our hunting heritage in this country. Just wait until they get the Sage Grouse listed onto the Endangered Species List. That could be their “Holy Grail.” We will keep you posted.

Following in the footsteps of his father, Guy has taken up the reins and is now at the helm of the Eastmans’ Hunting Journal and the Eastmans’ Bowhunting Journal. A fine hunter in his own right, Guy has taken several trophy animals and has become an expert in trophy hunting as well.
Previous Waterproof Backpack?! Seek Outside Peregrine 3500 Review
Next WildFire Update 2022 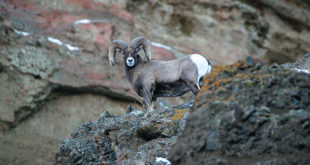 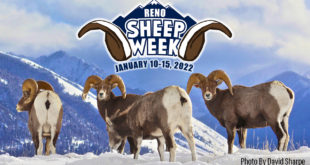 Sheep Week in Reno is Back! 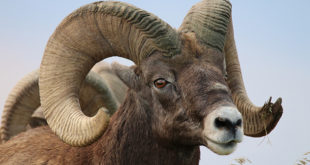 Protecting the Bighorns in the Tetons 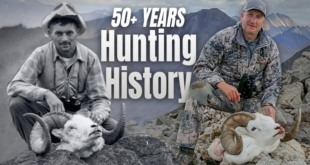 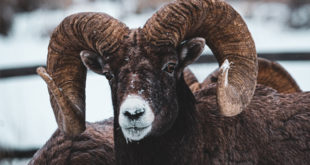