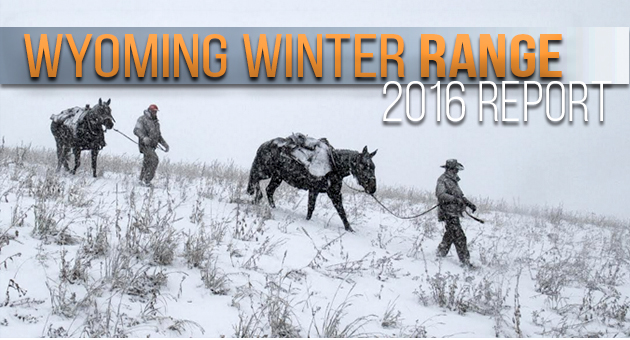 With the Wyoming deer and antelope draw deadline looming on the near horizon the #1 question I get from hunters is, “How was the winter in Wyoming this year?” Keep reading for the answer.

In one word, our winter has been about average. Overall the Cowboy State had an about average winter if we were to look at the state in its entirety. We are not completely out of the woods yet but the deer and antelope herds in Wyoming seem to be in pretty good shape. I would expect the State to keep the mule deer quotas about the same statewide and slightly increase the antelope quotas in most areas throughout the state with the possible exception of the southern end of the state, south of the I-80 corridor. More on that later. 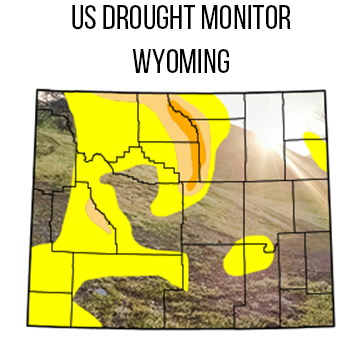 The winter started off very mild as we experienced one of the driest Octobers on record. The month of November was normal with a few snowstorms but nothing unseasonal or out of the ordinary. December started off very mild as the deer were coming out of the rut. This should have helped the bucks to recuperate from a hard rut before the winter weather finally arrived. The end of December and first few weeks of January saw some fairly rough weather.

Most of the brunt of that weather was seen on the west side of the Continental Divide and south of Interstate 80. Those areas may see some winter losses, with the worst areas being that on the southern border of the state, mostly in Regions D, K and W. Based on what I have heard so far these three deer regions will experience some normal or slightly above normal winter kill on both deer and antelope.

Region G saw a very normal winter with a somewhat mild spring, leaving plenty of deer on the winter range for fall hunters. Region H did have some heavy snows early and late in the winter, but I don’t think there should be any more than a normal winterkill there this year. The central region of the state and the northern end experienced a very mild winter and the Bighorn Mountains remain one of the only regions in the state still in a drought condition. Keep in mind, the Bighorns usually see the majority of their snowpack gains in the late spring, which has yet to occur.

The big game hunting in Wyoming should be a tick better than normal this year. With a mild winter and a low hunter success due to the early fall rain in Regions G and H, this could be a pretty good year to hunt a good buck in western Wyoming. Regions D, K and W might be a good place to hold off for now and the antelope hunting in the northern and central part of the state should be very solid this fall. The southern portions of Sweetwater, Carbon and Uinta counties might be a bit rough when it comes to antelope numbers however.

I hope this helps your research and best of luck in the draw. Just a reminder, make sure you hit up that Wyoming MRS section to brush up on your Wyoming hunt area data and research before you apply. 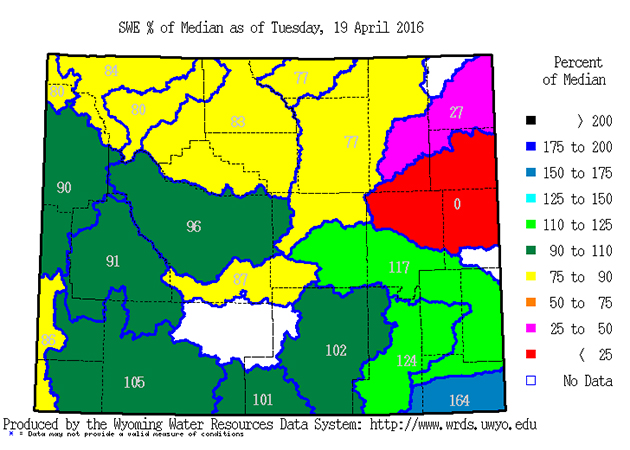