Terror In The Skies: Wildlife Harrassment 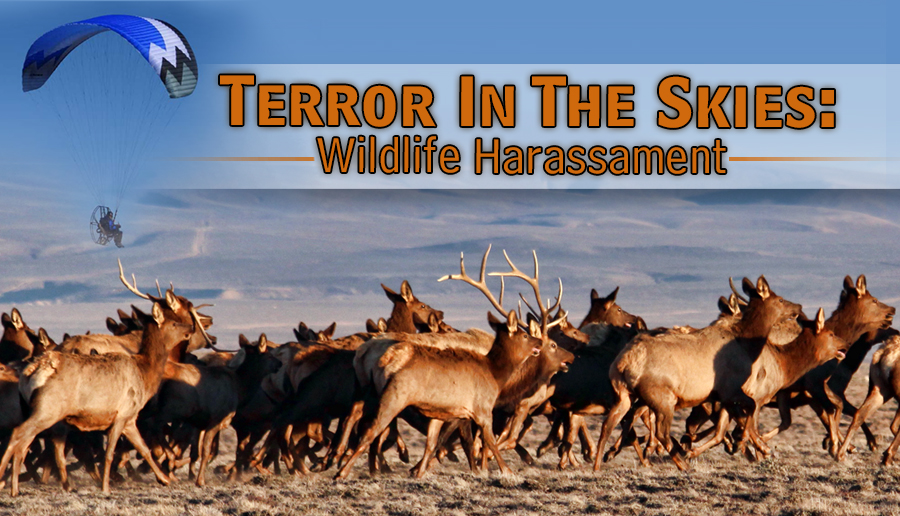 Sometimes I just have to shake my head and wonder where common sense went when I read headlines or in this instance when I see an event unfold. Mike and I were scouting antelope in southern Colorado the day before the season opened and it wasn’t really a surprise to see people paragliding. The surprise came when we saw what they were doing!

We don’t know if these paragliders were fined for their actions, but my guess is that they probably were. The antelope were a little spooky on opening day, but we made due with the cards we were dealt. As hunting season comes to a close in many areas and our quarry starts to head toward their winter ranges be careful! It doesn’t take much to stress deer, elk, and antelope but it would be a shame to lose any animals this winter due to reckless behavior. We are starting to see a recovery in antelope and mule deer numbers, why waste those hard fought population gains?

If you still have a tag good luck and take great pictures, our editorial staff would love to see them! 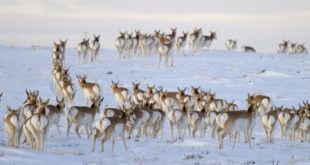 If I’m being completely honest and not worrying about political correctness, the announcement of further …