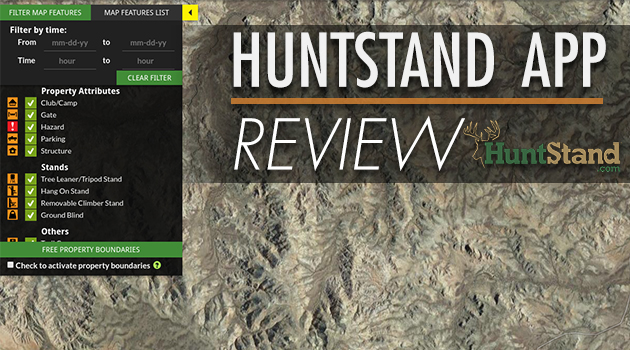 From East To West – Todd Helms

Most of my hunting out West is night and day different from what I did back in Michigan. Spot and stalk, calling setups, still hunting, none of these methods have anything in common with whiling away hours in a treestand other than the patience required to be successful at each. When I took a look at the details the Huntstand app provides it dawned on me that many of them were wonderful crossover applications. For example, I often hike “off-trail” or use game trails when accessing glassing points or hunting locations. These routes are not found on any map and if I want to share them with a friend who has never been into the area using Huntstand would be easy and effective to get them to and from the place they need to be.

I am a journaler. That said, having the ability to use Huntstand to create custom profiles where I can record information and reference it from hunt to hunt is another aspect of this app that is attractive to me. Having the ability to look back to weather, wind, animal sightings, solar/lunar cycles, etc., makes creating a game plan for future hunts in the same areas all that much easier.

The Huntstand App does possess many qualities that lend themselves to being useful to the western hunter. Check out the full features of the app at http://www.huntstand.com/

Mapping technology has evolved by leaps and bounds in the last 15 years. If you had told me that I would be able to use an app on my phone in the year 2002 to document game movement, the trails a buck or bull was using, or even where I would set up my mobile blind I probably wouldn’t have believed you. I used to religiously plot my animal locations and sightings in a journal and therefore could track where I wanted to hunt.

Fast forward to 2006 when I lived in an area with smatterings of public ground and deer and antelope that you had to keep track of to have an opportunity to kill. The Huntstand app would have been a valuable tool in my war chest for harvesting bucks on public land. Marking exact locations and behaviors would have helped me isolate points to intercept them on the public land or place my ground blind.

I have a select few people who I trust with my hunting locations. For those lucky few it would be very nice to share the information and in particular my notes on topography reflected in the maps. Topography on a map, in particular how steep a hill is can be deceptive from map to map based on scale. Being able to share that what looks ascendable is actually cliffed out with my hunting partners could prove invaluable.

Dig into the Huntstand app and see what you would use it for. 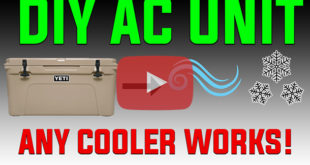 YETI Cooler Air Conditioner – How to build an AC for your tent! 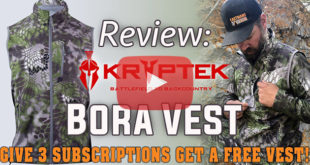 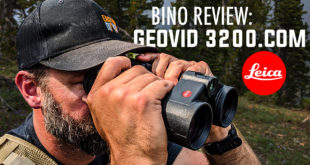 This review details the new rangefinding binos, the Geovid 3200.com by Leica. These binoculars with … 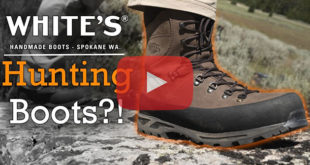 In this review hunter, Todd Helms tests out the Lochsa, the first hunting boot …