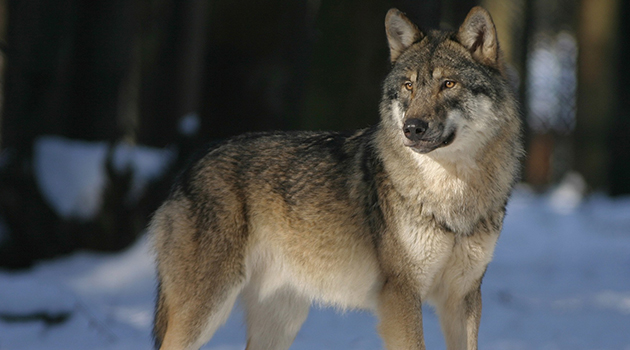 When our system is allowed to work and kept out of litigation, wildlife managers can do their jobs very effectively and utilize sportsmen to be the REAL conservationists we are.

In a recent article in Oil City News out of Casper, WY, the Wyoming Game & Fish reports that wolf numbers in our state are being sustained within the 5 year delisting plan goals under the Endangered Species Act. Hunters are a necessary component of this success and are helping to keep wolf numbers at sustainable levels and mitigate conflicts on the landscape that wolves bring to not only ranchers, but also other sensitive wildlife species as well.

As I often quote Theodore Roosevelt, “The wildlife and its habitat cannot speak for themselves, so we must and we will.” Like I mentioned above, well-rounded wildlife management works when it is allowed to work.

We all need to be informed members of the voting public about these issues and the importance of hunters on the landscape. Pass this on to others so everyone can learn the benefits of hunters managing wildlife populations.